Course: Atmospheric Sciences in the Anthropocene

The historical part will deal with the emergence of environmental sciences and environmentalism during the Cold War, and examine the links between military research on nuclear weapons and the environmental sciences, particularly the atmospheric sciences. It will also treat the more recent debates about climate change. The course will then trace the main actors and arguments for and against climate engineering. Since 2006, the possibility of geoengineering has been subject to vigorous debates among scientists, involving mahor institutions, like the IPCC, the American Academy of Sciences, the Royal Society of London, and the French Agence Nationale de Recherche.

There will be also a course on methodology. Teaching will take place in February and March. The courses will be in English. 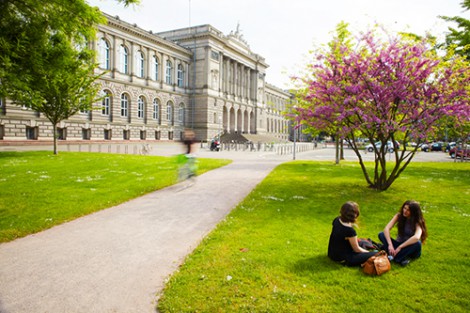